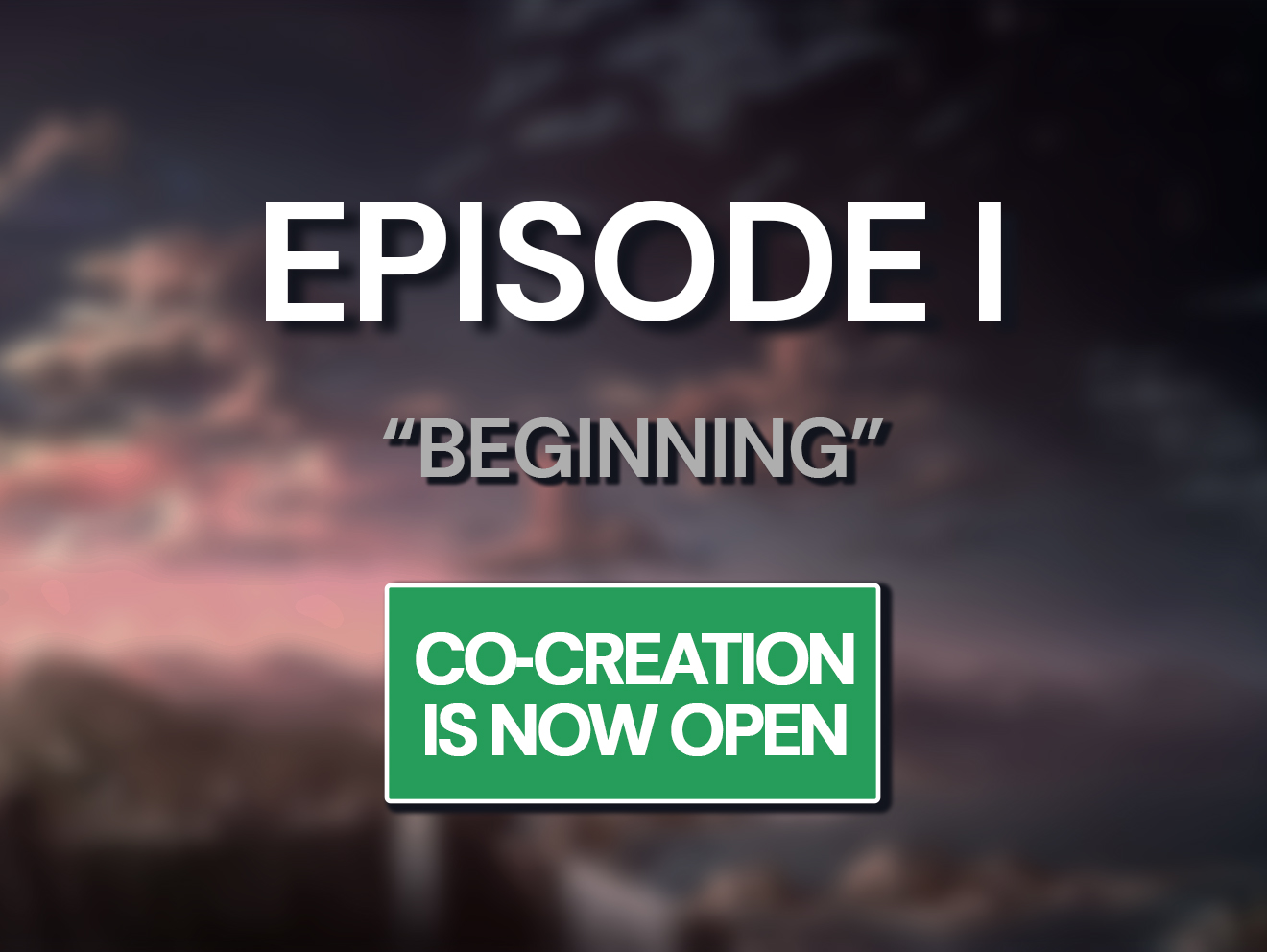 In the beginning, all beings in the Realm of Hodl lived in peace and harmony. There were 6 races, the Seals, Bears, Apes, Penguins, Humans, and the now rarely seen Stonytes, rock creatures hunted to near extinction during the Great Wars. The early tribes of the Seals comfortably resided in the furthest reaches of the land upon the shores of the Open Sea, isolated from the emerging political developments in the heartland of the Realm. The Bears, a proud and powerful people, ruled throughout the domain of Grizwood, a vast forest stretching from the edge of the Great Plains to the Gloomy Mountain range. The Apes, a society of intellectuals, greatly valued science and technological development. Originating from where the Eastern Rainforests meet the numerous deltas opening into Languid Ocean, the Apes served as emissaries to all kingdoms of the Hodl, hoping to advance civilization throughout the Realm. The Penguins, largely a nomadic hunter-gather community, migrated on the Icey Fringes of the Hodl from the Northern Mountains to the Grand Ice Plateaus of the South. The Humans of Hodl Land sought economic power and wealth. They largely engaged in commerce with the Apes and Bears. Over hundreds of years their Kingdom, which rested within the heartland of the Realm, gained influence and prosperity.

During the Second Middle Age, it was King Tusk along with his Council that had used remnants of the Great Agreement to manipulate the existing conflict between warring kingdoms. They were sworn to take the newly formed Empire into an era of prosperity and joy. The Ancient Masters warned leaders it unwise to place such unchecked power in the hands of the King and his Councilors. Yet, the leaders, worn by decades of war, were foolish enough to think the King incorruptible. Greed and the lure of wealth never before seen in the long, troubled history of the Realm filled the halls of the Capital. It was not long before the darkest fears of the Masters were realized as King Tusk, joined by the Bears, marched his army into the Kingdom of the Apes. Like a plague, fear and despair scattered across the land. The citizens of King Tusk’s Empire lived under the scrutiny of a corrupt king sworn to protect the very place he had brought war, and no one was brave enough to question his rule.

The Realm of Hodl

The Realm of Hodl consists of all known lands and great bodies of water charted by the first Penguin Explorers. Ranging from the Northern Mountains to the Great Ice Plateaus of the South and stretching from the Open Sea in the Far West to the immense expanse of the Languid Ocean in the East, the Hodl contains a rich variety of woodlands and lakes, forests and plains, deserts and badlands. Indeed, only the Great Penguin Explorers of the First Age are said to have laid eyes on the complete vastness of the Realm. As time passed, many different kingdoms rose and fell. The many beings of the Hodl, once living in peace and harmony, were drawn into conflict over long forgotten feuds and grievances. The Great Wars ensued for many years, drawing in generation after generation until the Realm was on the verge of utter destruction.

It was the Great Agreement, an ancient and sacred treaty, that ended this warring period by uniting all nations. From the Kingdom of Apes to the Villages of the Seals, leaders from every corner of the Realm assembled to negotiate one pact to end all hostilities and ensure lasting peace. The Great Agreement enshrined a set of principles enforced throughout the land despite the varied culture, history, and beliefs of the once warring kingdoms. A single ancient capital, Hodlenia, was founded as the seat of the one true King to rule all nations. The capital was to be a place of opportunity and equality, a home for all who seek a better future.

Those were the days of old of the Realm. History that is slowly fading from the land.

In the Second Middle Age of the Hodl, a large and prosperous human civilization came under rule by a King and his 6 Councilors. The origins of this King, known simply as King Tusk, are clouded in mystery. King Tusk, using circumstance and his political wit, ruthlessly took control of large swathes of the Realm of Hodl. He took advantage of the savage conflict that had broken out between the Bears and Apes over the resources of the Realm’s woodlands. Through false treaties and hollow promises, King Tusk enticed the once noble Bears to join his forces in creating a new Empire to span the entirety of the Hodl. Only the distant Seal Villages upon the Open Sea and the remote Penguin enclaves in the South were free from the power of the throne.

Once the Kingdom of the Apes had fallen, the King turned inward to domestic affairs. He became a tyrant who ruled with an iron fist, uniting the Empire only through fear of slavery or death. He sought complete control over the Empire’s flourishing economy. A fraudulent system was devised by the Royal Court in which all the Empire’s subjects were forced to store their wealth in state-controlled vaults. Once completed, King Tusk had absolute control of the Empire’s collected wealth, selfishly siphoning half of all deposits under the guise of taxation to maintain his now massive army. When questioned by his subjects, the King claimed that these ‘taxes’ were a necessary fee to ensure the peace and prosperity of the Empire. At the expense of the masses, the King and his Councilors’ fortune grew day by day. As the gap between the rich and the poor continued to widen, poverty became commonplace. The time for change was nigh however King Tusk resided safely behind the high walls of the Royal Palace, refusing to acknowledge the chaos erupting throughout the countryside.

There were those, however, who decided no longer would they live under the tyranny of the King. Those who believed that technology and progress belonged to the people arose to challenge the power of the throne. Their movement was called the Guild.

The Guild was formed by the Arch-mage Sashimi Macchiato. He was joined by five Ancient Masters, and together they began to devise a weapon to overthrow King Tusk and his Councilors. The weapon came in the form of a completely decentralized system capable of possessing the knowledge of all those connected. It was called Bitcoin. Sashimi and the five Masters reveled in their accomplishment, assured they had crafted the very means to undo King Tusk. However, a young Arch-mage in training, Vitalis warned that such a weapon must be kept hidden lest the King discover their motives. He begged Sashimi and the other Ancient Masters to conceal their newly created weapon until the proper time. Sashimi did not heed Vitalis’s pleas as he believed that Bitcoin was a force even the King himself could not control. The time, Sashimi claimed, had come.

Word of the Guild and their plans travelled quickly. King Tusk demanded for the technology to be handed over to the Council. Any who were caught in connection with the Guild were subject to immediate death or a lifetime of hard labor in the furthest reaches of the Empire. Sashimi and the five Ancient Masters were hunted and soon vanished altogether to the edges of the Realm. Young Arch-mage Vitalis was not seen again. All was thought to be lost. 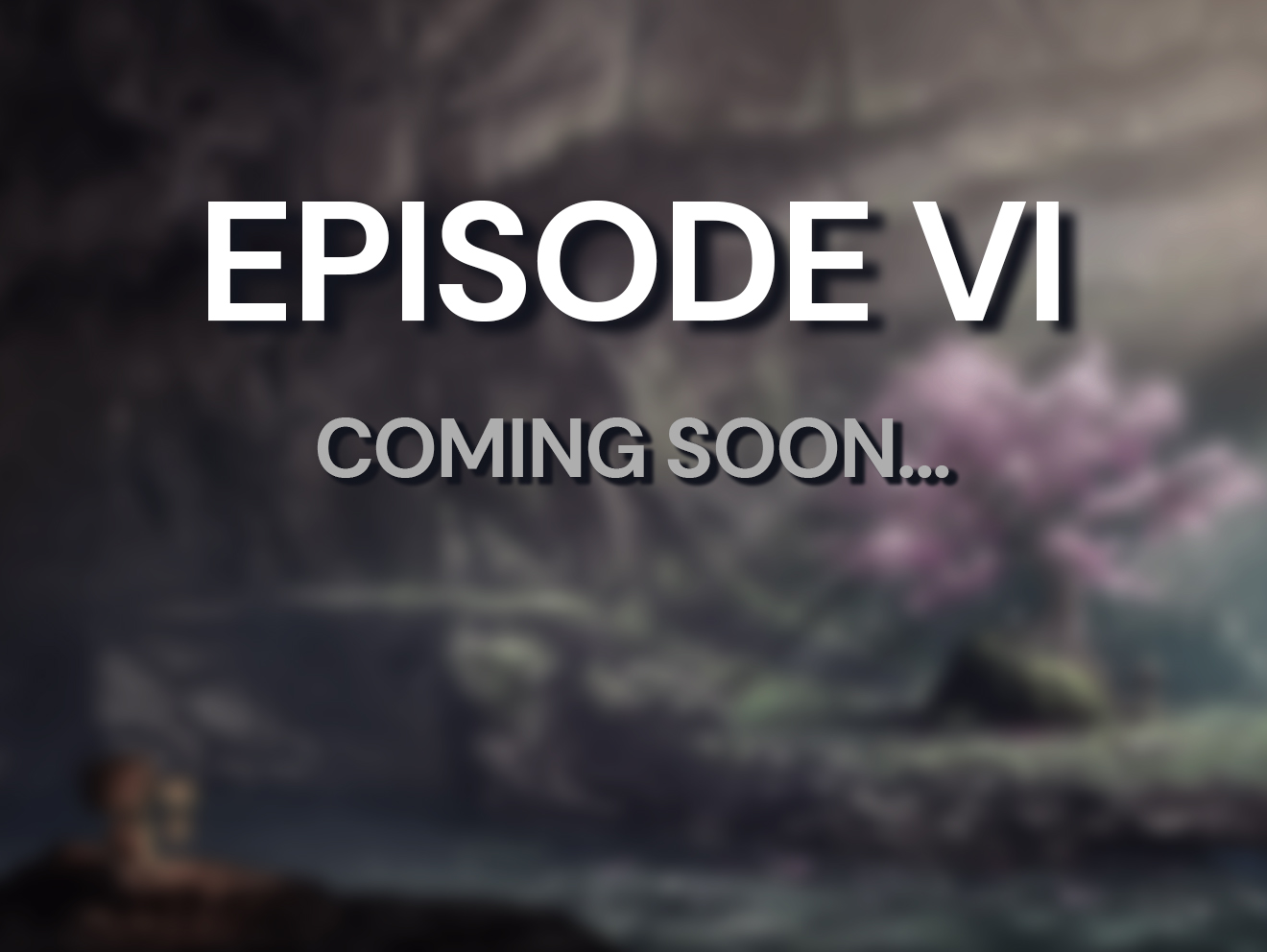 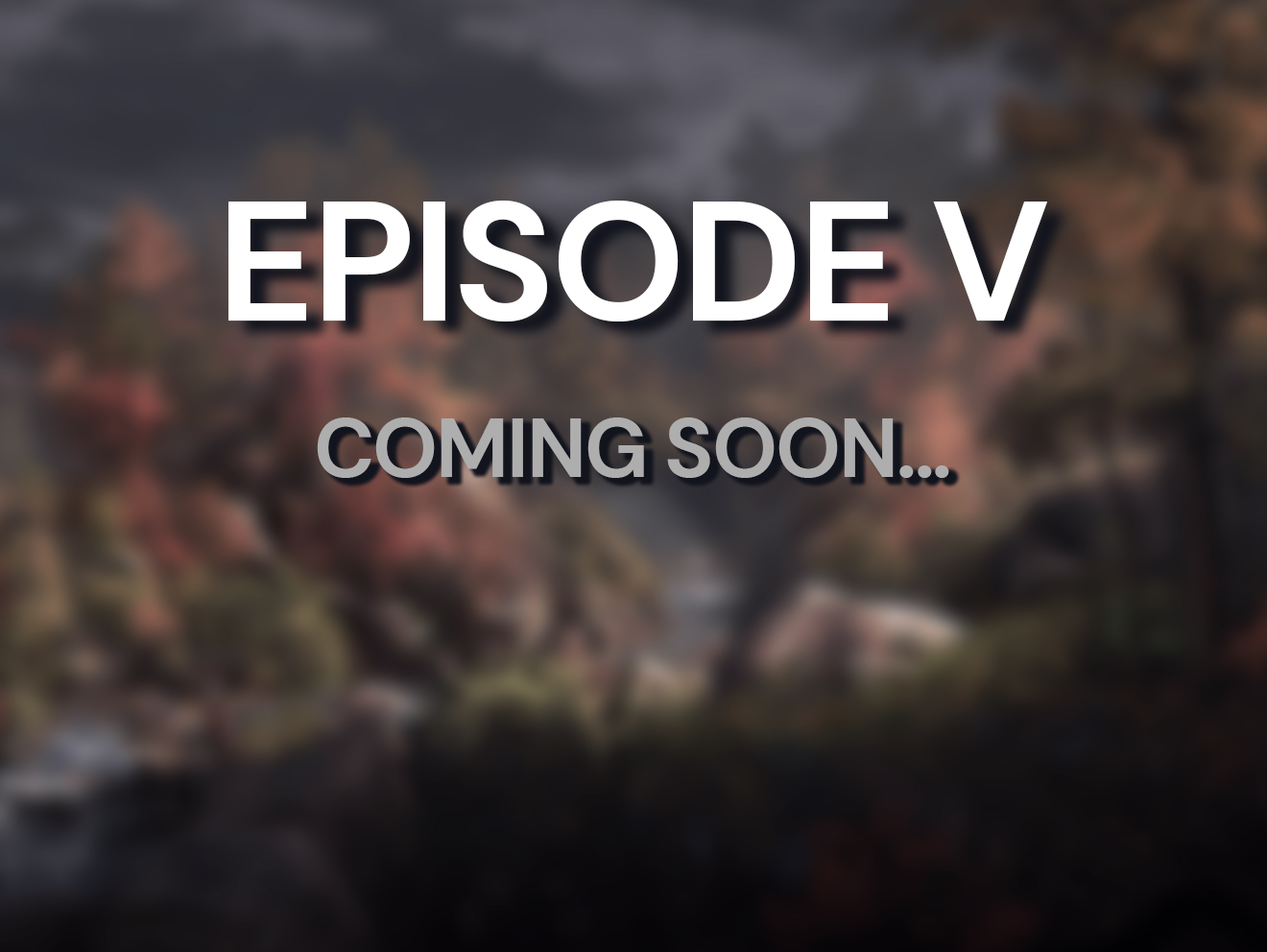 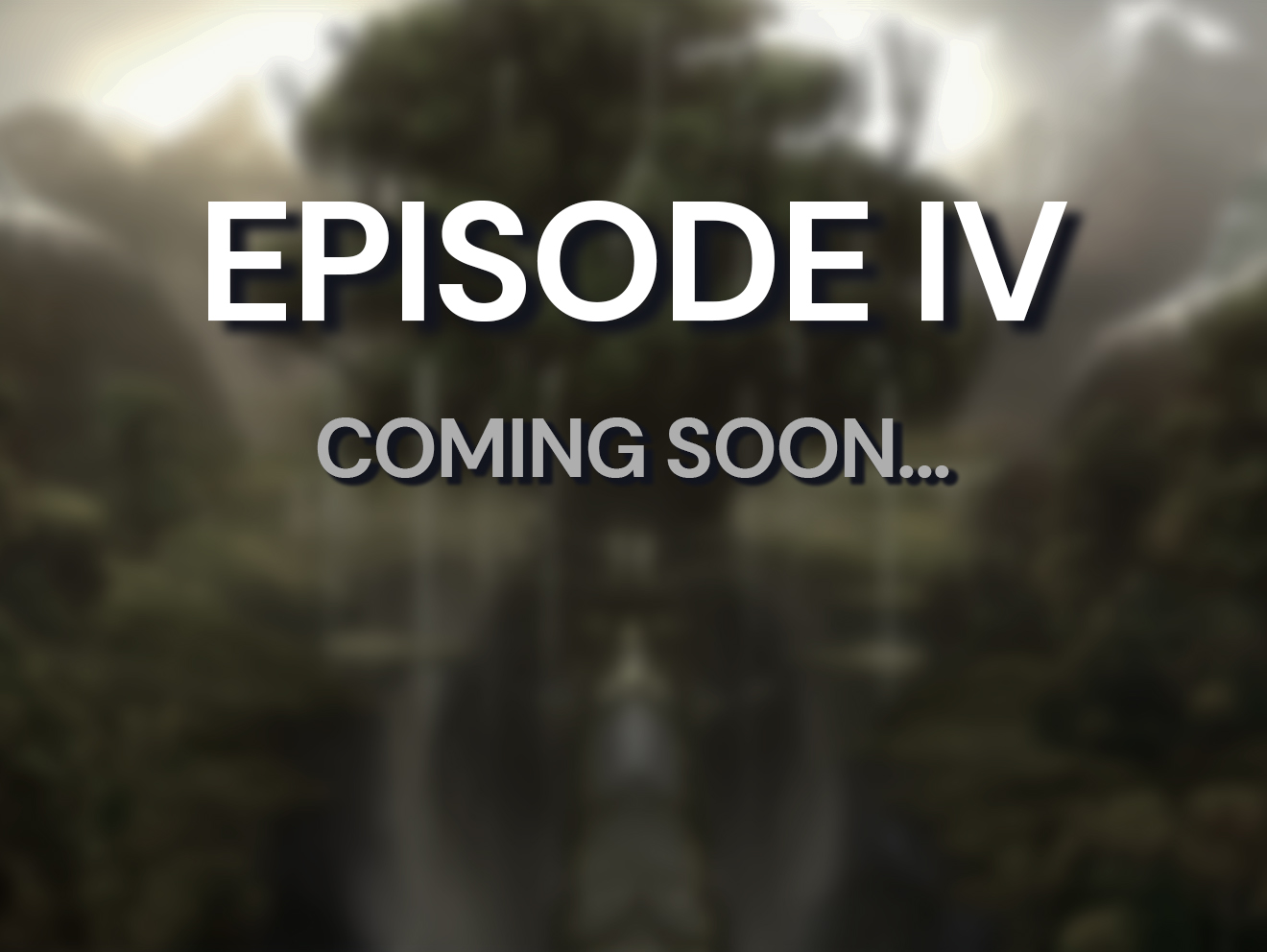 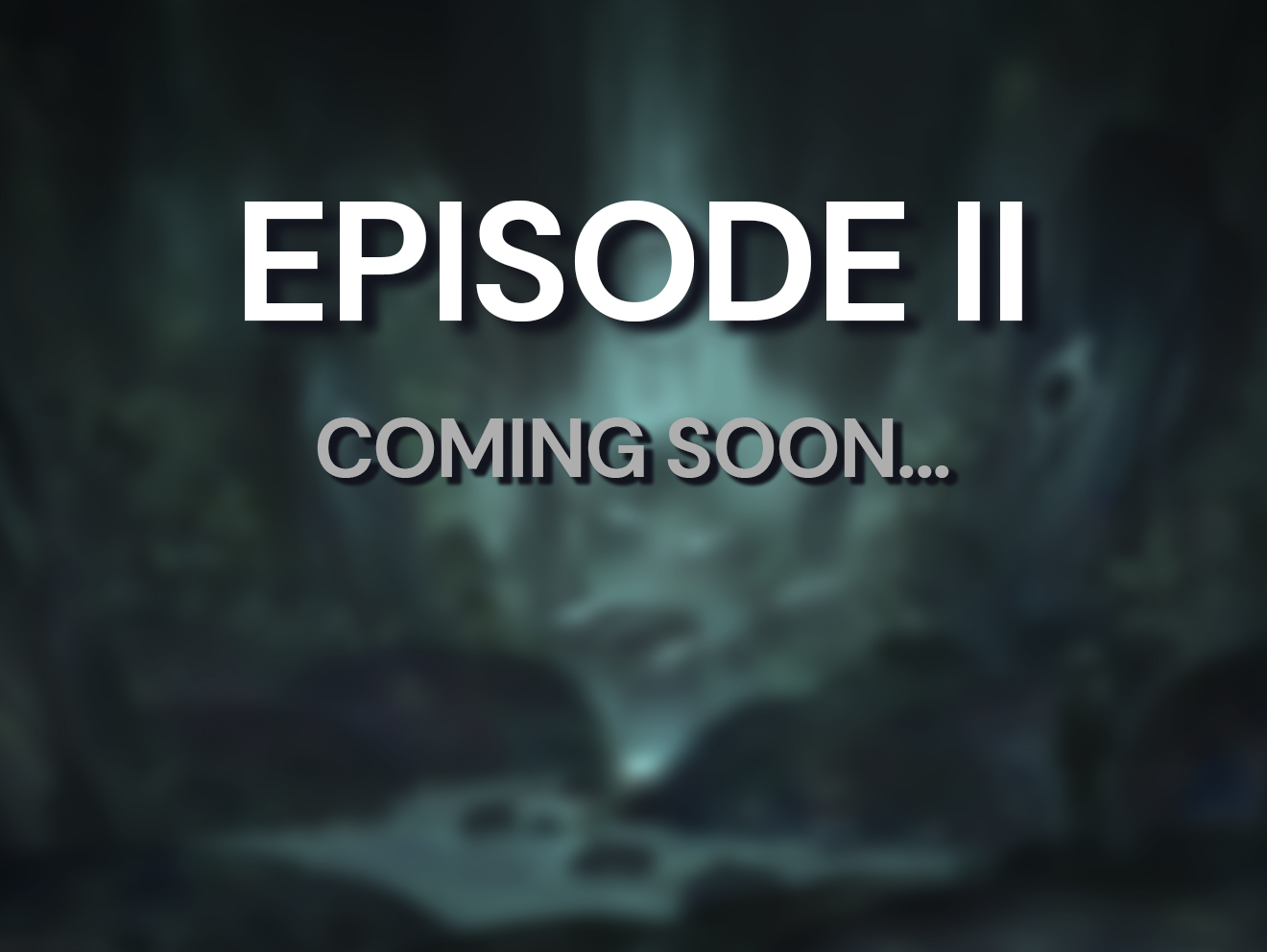 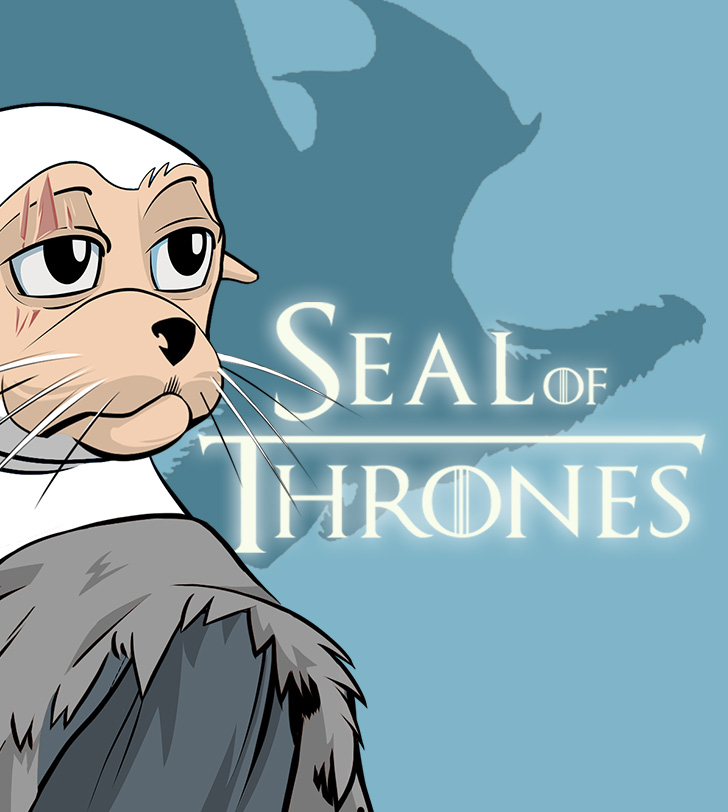 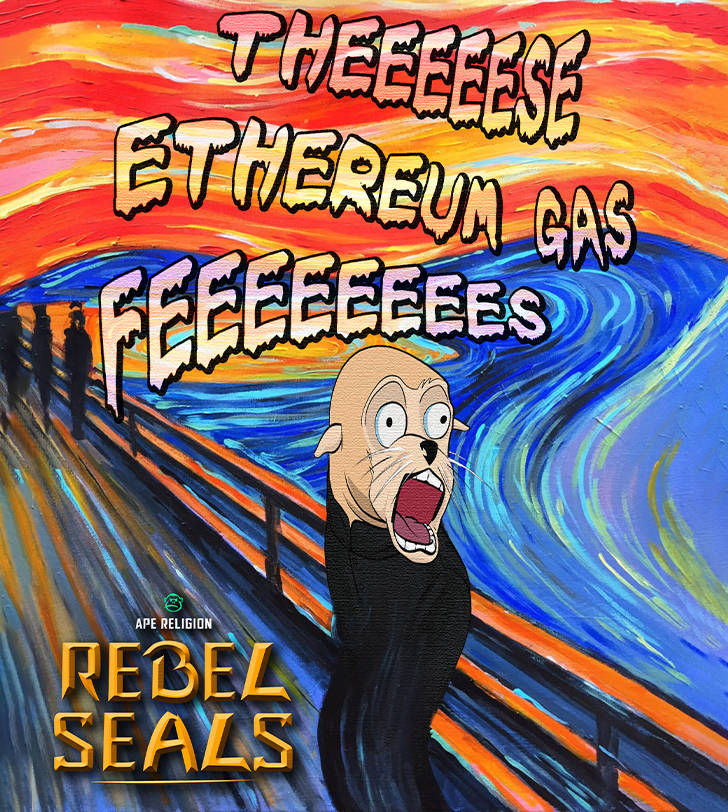 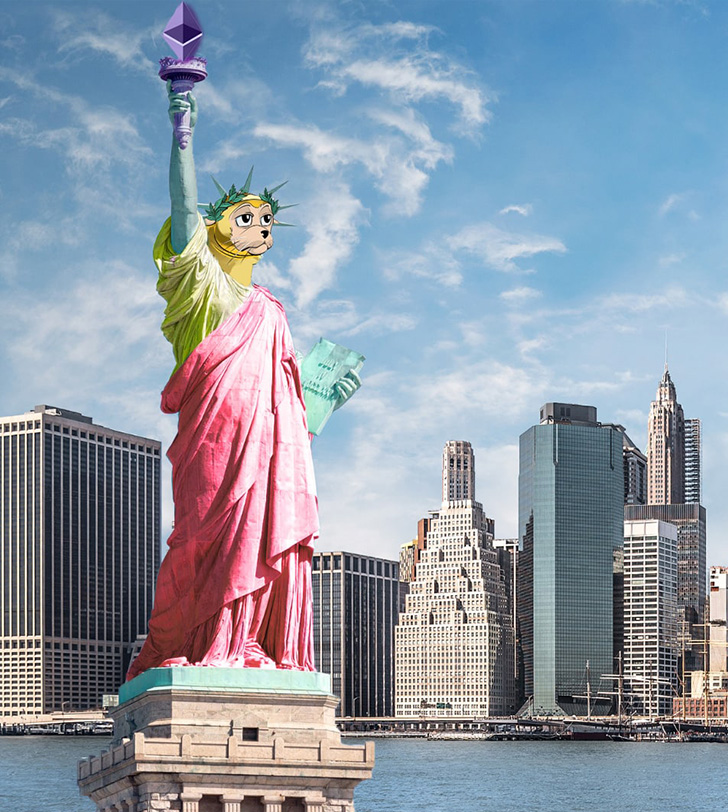 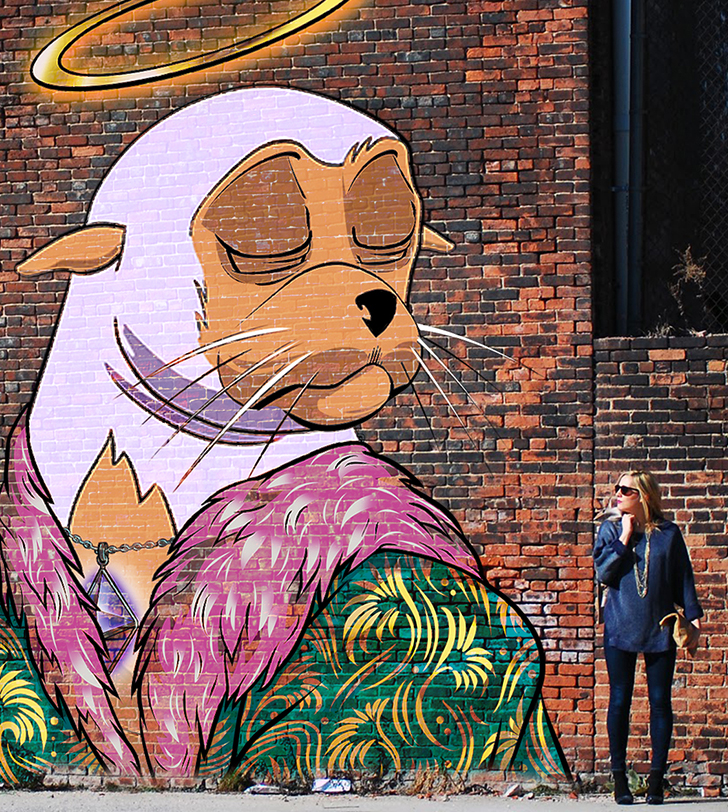